The postings in this blog are purely my personal views, and have nothing to do any commitment from Government, organization and other persons. The views in general respect all sections of society irrespective of class, race, religion, group, country or region, and are dedicated to pan-humanity. I sincerely apologize if any of my writing has hurt someone's sentiments even in the slightest way. Suggestions and comments are welcome.

How does world reverberate around, how do I react in that?
All times have pros & cons, but adjustment is main concern.

Rulers think world as property, behave as if purchased with sweat
They think right over people’s lives, decide who & how stay in land.
All types of propaganda start to turn people’s minds from core issues
Perplexed in culture, eating-drinking, nationalities & past injustices.

Hatred is spread around, and people are made to fight with each other
Cunny leaders not interested in welfare but how to best serve interest.
If governments are sincere, people’s fates can transform into positive
Beggars, orphans, drug addicts, poor, illiterates, can be good citizens.

What social roles govts. can take to raise people’s lives to stupendous
Definitely few lives are transformed, but lot of work is still to be done.
Govts. need be sincere & sensitive towards plight of common people
And right attitude towards its citizens can raise more lives to see lights.

Truly all will be never equal; people behave as per inner constitutions
But also is true good-inspiring environment inspires many individuals.
World needs be encompassing entity, respecting & raising many lives
And may be populations limited, but all live with happiness prosperity.

What is this nether-style to keep men intoxicated & drowned in darkness
Though high mansions & vast wealth, mental status not elevated correct.
When people are ignorant & indifferent in chosing right, only ills spread
Checking irregularities in own conducts; boosts to raise noble aspirations.

In earlier era, there're Ganas or small councils who dealt people’s affairs
They had democratic discussions; people participated in their life’s factors.
They used to suggest to heads & ministers, their sentiments were respected
And development programs were started to suit many people aspirations.

No hoarding of common property-resources, men had nearly equal status
Even the head was an ordinary fellow, in terms of material possessions.
Then kingdoms came, few hands started gathering wealth, property-power
And whole mismatch started in lives, few clever roost on expanse of many.

I agree to reward the efforts, but there should be a limit to selfish-greed
How can one be owner, when genesis of everything is Mother Nature?
One can't snatch other’s right over sun-moon, jungles, wind-water or so
Each is holder in cosmic prosperity, but few claim sole right over lands.

Even seas, rivers, mountains, deserts, forests are claimed own property
As if one had purchased rivers-streams or was able to start water sources.
Nature’s wealth is created over billions years, man is just small time here
He is very clever but quite ignorant of great history of resources around.

Kings fought wars between over lands, wealth, animals or people’s lives
People were treated as slaves to serve mighty with their bloods & sweat.
Till recent slavery was in much practice, in N. America Lincoln abolished
In Middle East, Egypt, Africa, Greece, China, people were traded as slaves.

In India people were categorized, a big population was declared shudras
They had to serve so-called noble births, and considered only as pariahs.
Slave had to sell his body, soul & consciousness for pleasure of masters
Kings had armies of he & she-servants, always were in their services.

When one is slave, how can he think independently for his full growth
But societies have themselves fetished, a crude mentality is erupted.
Why cannot people raise their lives, though all have own parameters
And nature has enough to meet everyone’s needs, if sustained well.

I agree positive modification in many lives, but masses still devoid
There are movements of people for rights to come into mainstream.
But still tactics are by mighty, so as to keep people’s lives bounded
And they should see limited light & need not to apply much mind.

Veils to keep many blue collared jobs, workers get meager calories
Owner accumulates huge profit, growing at other’s toils & expense.
See personal wealth of riches, and also of those who work for them
It is to respect who works for you, profit is Ok but oppression is bad.

When people don't get dues, certainly will remain weak-mediocre
With youths unemployed & poor, vast potential remains unutilized.
Can't we find jobs for people, share profits in many stakeholders?
Yes due to mechanization, needs reduce but all at least need foods.

O Noble souls, come forward & take a call from oppressed humanity
It is not to serve riches’ interests but all people who are in dire needs.
A lot of demand is there of good people, and you will earn goodwill
Help real development, you are in good time, can change many lives. 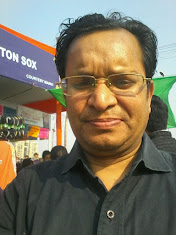 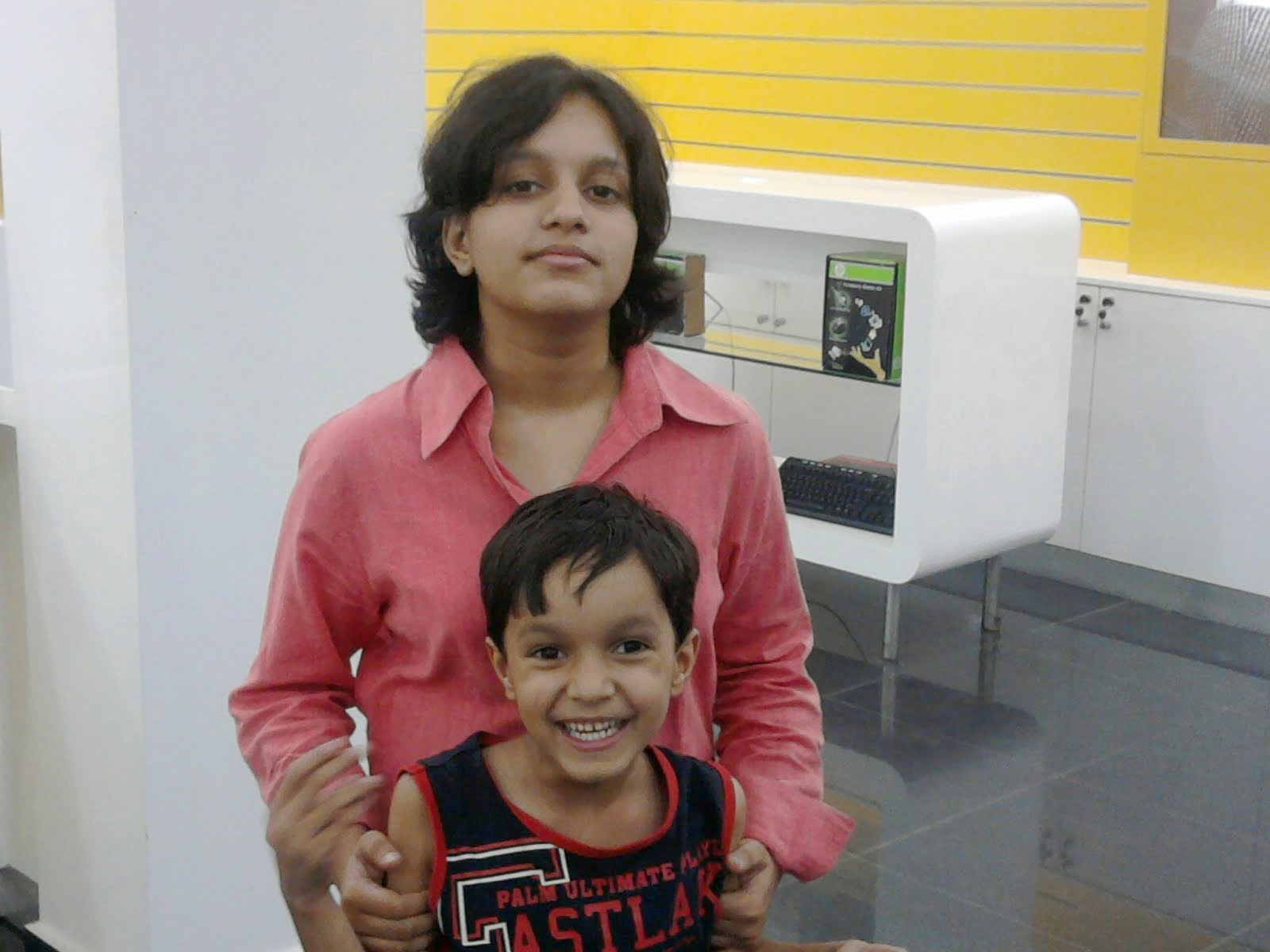